After taking a job in Queens I found myself not returning to Lower Manhattan very often. Aside from putting me out of my way, I often don’t get off work early enough to capture the hustle and bustle of life Downtown. As luck would have it, I found myself near the World Trade Center last week and took advantage of the opportunity to walk around and do some shooting.

Nothing fancy here – just some snaps I thought I’d share.

The lines of the Oculus’ architecture make for an interesting subject. It’s all about “working the scene” until you find something unique about what/where you’re shooting.

Holding up the wall.

There’s something to be said about finding yet a new way to look at a familiar place. 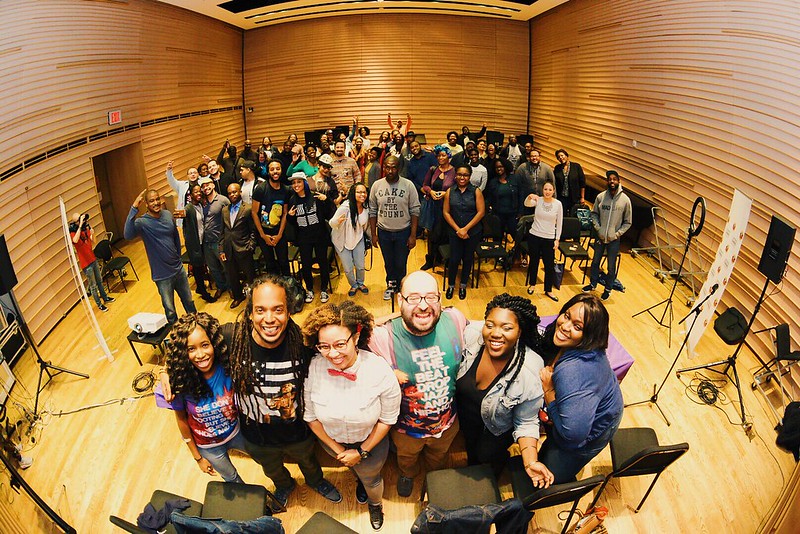 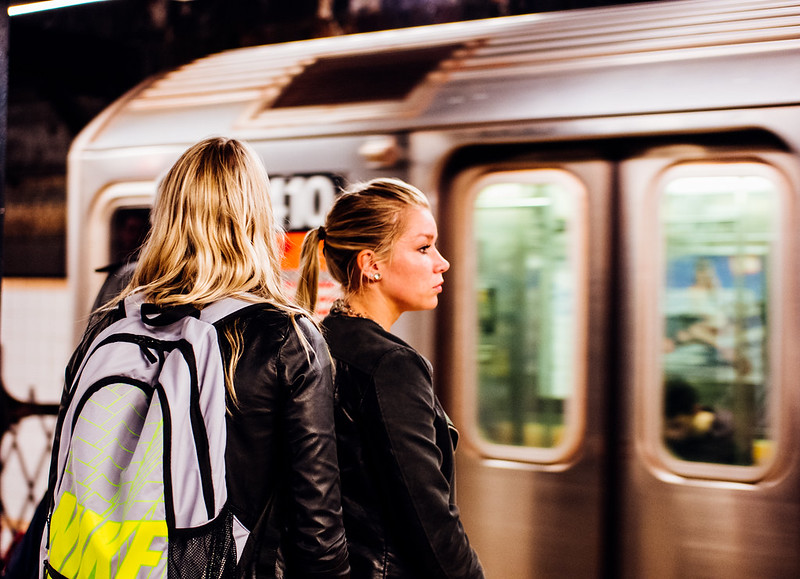