I’m not overly precious about the gear I use. I use what I like and use what I need; in other words, if it gets the job done I’m not opposed to giving it a shot. Sometimes that’s a Sony a7R II and sometimes it’s my (now busted) Zenza Bronica ETR-S shooting 120 film. At the start of the pandemic I got the opportunity to review the (at the time) recently available Fujifilm X-Pro 3 and then everything shut.

This year I decided to focus more on film photography as a means to better focus on the process of making a photograph. It’s a means for me to slow down and be part of the moment that’s being captured and not just firing off shot after shot without ever fully connecting to my subject. Still, there’s a reason we’re all shooting digital and there’s but a handful of places that develop film – so it came time to weigh some options.

END_OF_DOCUMENT_TOKEN_TO_BE_REPLACED

Just before July 4th, I had to send my GX85 in for servicing. For some reason, the shutter blades locked and left the camera in a perpetual loop asking I power down and restart. After some initial problems logging my repair request in, I was able to move forward and even got a response and quote back fairly quickly. Here’s how it all went down.

After shipping my camera to Panasonic’s repair center in Texas, I awaited to hear something back. Given the fact that it was sent close to a holiday, I didn’t stress when I did not hear back within that first week. I was just happy knowing that the camera was on it’s way and would (hopefully) soon be repaired.

A week after having originally sent the camera, I still had not heard back. I began worrying that I didn’t send it to the correct facility or worse yet, that USPS may have lost it somewhere. After verifying that the package indeed went to the correct location, I checked the Panasonic website – my repair order was marked as canceled. No other information was available. I immediately hit the “Chat Now” button from the Service Request page, as prompted by a pop-up, in hopes that I could get some info on now canceled service order. Various redirecting from the chat representatives and a phone call later, I found out the status of my camera – it was received and sent to the repair facility awaiting a quote number and amount; which is represented in their system as a canceled service order.

Totally not confusing at all. (Yes, that is sarcasm.)

It’s now mid-July, I’ve finally received the service quote – a reasonable amount just south of $400. So I quickly filled out my credit card info and approved up to the quoted amount. The previous breakdowns in communication prompted me to follow up regularly (one email a week after receiving acknowledgement of signed quote); I was not going to lose track of this new service order. For two weeks the camera sat awaiting a second authorization – the PDF document I had previously emailed was apparently missing information. I will own this one and say that I may not have properly saved the info using Preview (Mac OS’s PDF viewer/editor for you PC people) but having the order hold without contacting the customer falls squarely on Panasonic. It required a third call to Panasonic Customer Care and once squared away I was given some good news, the repair would only cost $225 plus the labor fee ($100). The initial tech’s diagnosis was that the camera only needed a new shutter unit and bracket but the image sensor was undamaged – great news indeed.

The good news would not continue into the following week. The first email I’ve received from Panasonic’s service department was one notifying me that they would need a revised authorization for over $600 in repairs or cancel the order and pay diagnostic and labor fees. A month and a half after having started the process, what I was assured would be a simple and reasonably priced fix became a complicated far more expensive repair that involved replacing the camera’s sensor unit and various other parts.

The End of the Road

At $600 I had to make a decision – sink more money on this camera or cut my loses and try to off-load some of the lenses I’ve picked up for this format. After some deliberation, I had to cut my losses. I asked Panasonic to cancel the order and return the unit. Two bills and some change later, I received my busted camera.

A few things to keep in mind: The GX85 is not a professional body and would not qualify for professional repair service. I was not expecting any kind of white glove service for this repair. I bought this camera at a discount – sales are your friend – but $600+ would’ve been like me buying this unit twice. When the camera was received, the unit powered back on but it still would fail POST about every 3rd or so time it was powered on. After some tinkering and coaching from a fellow DIYer, I managed to have the shutter blades work though there are some focusing issues when shooting video, mostly when using tracking AF.

In the GX85 Panasonic made a very capable entry-level mirrorless camera that can hold its own doing some professional work (and if you go back and read my previous post on the GX85, you’ll know that by no means would I make this my primary camera for commissioned shoots) but the repair service leaves much to be desired. I would strongly recommend that anyone sending their camera in for repair be mindful of the somewhat convoluted ticketing process and the lack of response once the repair process has begun. If this post makes its way in front of the powers that be at Panasonic, I hope you guys can make note of my experience and make some changes that will make this a more seamless process. 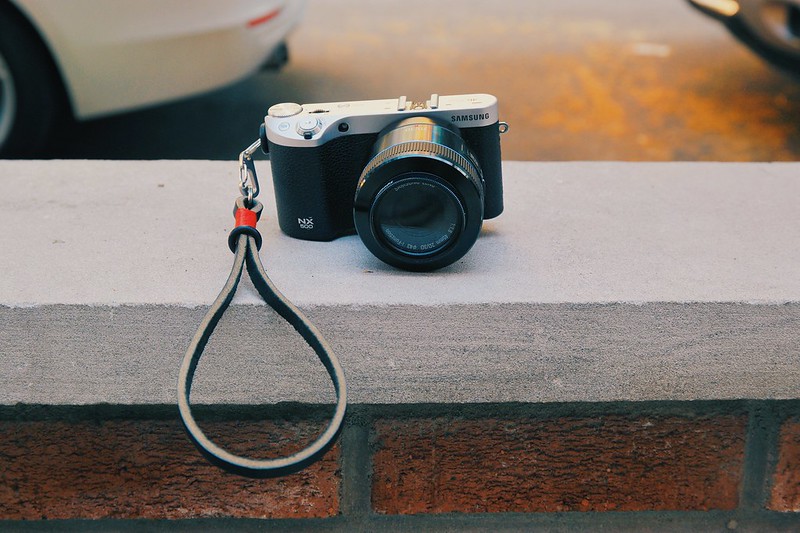 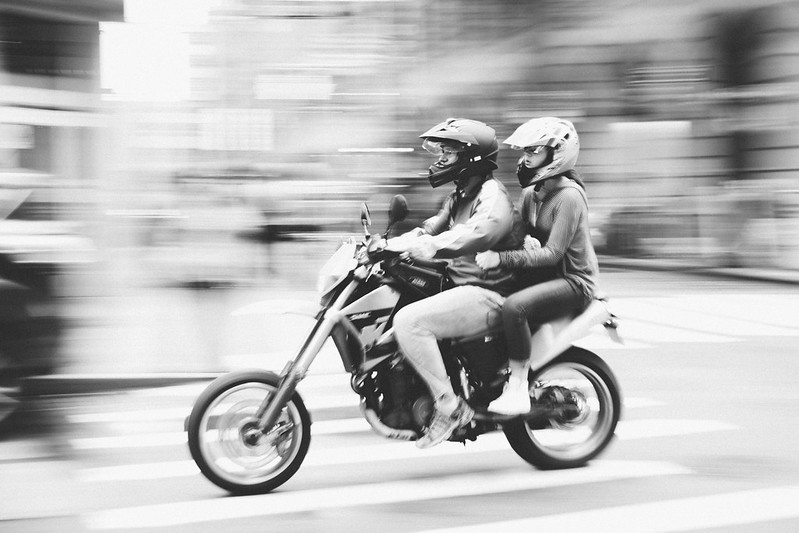 I’ve been using the Lowepro Urban Reporter for most jobs over the last few months; here’s how it holds up.

At last year’s Photoplus Expo in New York City I got a chance to chat with the folks at Lowepro and check out some of their latest gear. I’ve long been a fan of their products but had recently been wooed by my Brenthaven BX2 backpack for covering events, but I often found myself wondering if I really needed all that space as I’ve learned to pare down the gear I took to these shows. I was ditching excess weight in my kit bag, maybe it was time to reconsider what my event bag should be.

The Lowepro Urban Reporter 250 in this review was sent over by Lowepro; they wanted me to review their bag so they sent a sample to keep. These are my impressions from real every day use of this bag.

The first thing that pops into mind when I received the bag was – “this is bulkier than I remember.” It’s not that it’s a big bag, for a camera bag it’s pretty compact and ultimately you want the foam cushions that protect your gear to get the job done. Specifically, the Urban Reporter 250 measures 41.5 x 17.5 x 28.5 cm with the camera compartment measuring 34 x 10 x 24.5 cm. The bag weighs a little over 2-lbs. without your gear so it won’t add necessary bulk on your trips.

If you’re looking for a bag that doesn’t look like a camera bag the fact is that there far more discrete options available on the market. That being said, the Urban Reporter 250 is a good option that looks like a slightly pudgy messenger bag. It’s a good option for taking along for a specialized shoot or event – one that may not require much gear – but you’ll definitely skip this one if you’ll be in need of additional gear or tripod/monopod (the Urban Reporter 250 doesn’t have a compartment for a tripod).

The Urban Report does maximize the space that it does have with plenty of room for personal carry-alongs. The clasps on the saddle pockets can fit additional batteries, a flash gun, snacks, or a bottle of water. Meanwhile the main compartment features a main padded insert with two dividers for customizing the main pocket for your specific load out. Just behind the main padded compartment is a discrete laptop sleeve that fits up to a 15-inch laptop or full-sized tablet. The rear of the bag has a zippered faux pocket that can be used to carry documents or can be unzipped to be stacked onto your rolling luggage.

The Urban Reporter is a fully functional bag that’s ideal for day trips or commuting but may not be the most stylish option out there. That said, it’s a great bag for event photographers that are looking for a no-nonsense bag that gets the job done.